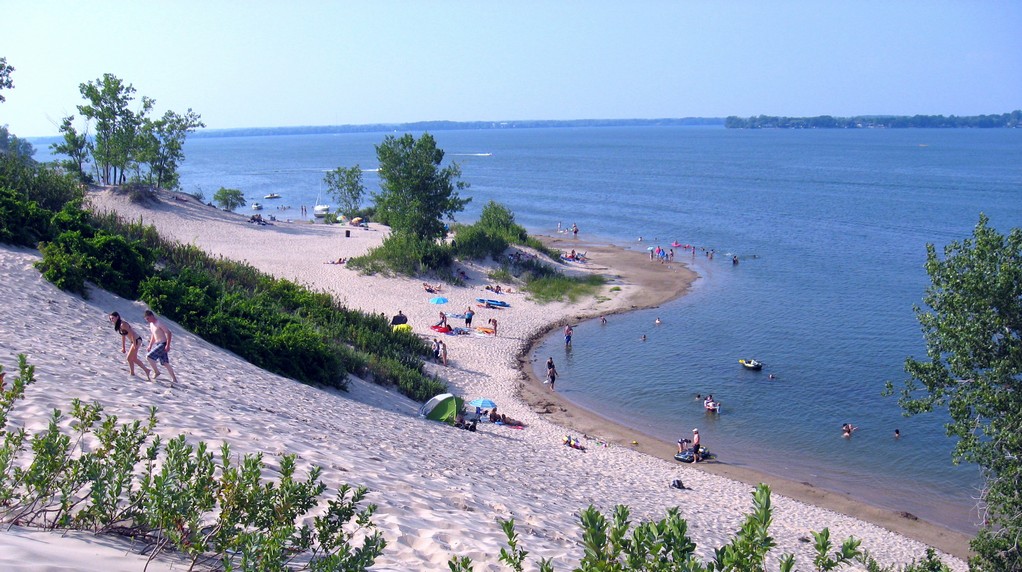 Prince Edward County is an island community located in Southern Ontario on a large irregular piece of land at the east end of Lake Ontario, just west of the head of the St. Lawrence River.

Prince Edward County has long been settled by Indigenous peoples and the county has significant archeological sites. These include the LeVescounte Mounds of the Point Peninsula Complex people, built about 2000 years ago.

The county was created by Upper Canada’s founding lieutenant-governor John Graves Simcoe on July 16, 1792. It was named after Prince Edward Augustus, Duke of Kent (the fourth son of King George III) who was commander-in-chief of British North America.

Shortly after the American Revolution, the Crown made land grants to some of the earliest United Empire Loyalists to encourage their settlements in Ontario and provide compensation for property lost in the Thirteen Colonies. The county was originally composed of three townships named in honour of three of George III’s daughters.

In recent years, Prince Edward County has become one of the most popular vacation destination with a variety of activities that include dining, wineries and distilleries, theatre, and festivals of all kinds.

Learn more about the Prince Edward County Minor Hockey Association on their website.

Thinking or relocating around Prince Edward County. Contact us today so we can help!